This website aims to provide useful legal information for those natural or legal persons who wish to enter into any kind of relationship with Romania - focusing on some aspects related to international law and domestic commercial law. This site does not intend to describe in an exhaustive manner international law or domestic commercial law, but simply to focus on the most practical and interesting aspects for those natural or legal persons who wish to undertake business relations with the country. This website has no political content: it is free and open to all subjects who intend to contribute in the field of civil, commercial and administrative law. For any information, clarification, or suggestion, you can contact us at: mail@decapoa.com 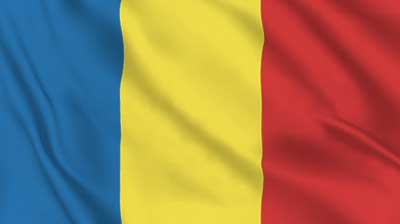 Romania is a member state of the European Union and the UN, located in Central and Eastern Europe. In the Romanian Republic the principle of the tripartition of powers applies. In fact, it is a semi-presidential republic, where the President is directly elected by the people for a five-year term. The President appoints the Prime Minister, who identifies the individual ministers, who together exercise executive power. Legislative power is entrusted to a bicameral Parliament. Finally, the judiciary is independent from the other two and is attributable to the Romanian Supreme Court of Justice, whose members are appointed by the President of the Republic on the recommendation of the Superior Council of the Judiciary and are irremovable. The Romanian Constitution, which entered into force in 1991, was already the subject of important reforms in 2003.

» PROTECTION OF INTELLECTUAL PROPERTY AT ALL LEVELS

» DUE DILIGENCE ON ROMANIAN COMPANIES AND, IN GENERAL, ON NATURAL AND LEGAL PERSONS

» JUDICIAL PROCEEDINGS BEFORE THE ROMANIAN COURTS